Since starting his 1-1 training with Njinga, Justin lost over 4kg in just 7 weeks.

Two months before a Pyrenees Cycling Challenge, I knew I needed to take extreme measures.

The start of my journey to conquer my Pyrenees Cycling Challenge

Two months before an annual trip away cycling with some complete psychos who love hills and long rides in exotic places, I realised that I was going to die if I didn't take extreme measures.

So, I called up Togo at Njinga and told him I was a 5/10 on the fitness scale and about to head to the Pyrenees for circa 400kms of riding including 7km of climbs and some hill called Col du Tourmalet. Having checked that, although a competent amateur cyclist, I was definitely a 5/10 with a pretty feeble FTP score of 167w, in my 50s and overweight with just 7 weeks to train up, Togo agreed that I was odds on to die...unless I did exactly what he told me to do.

Under Togo's guidance I embarked on an almost daily (let's say 5-6 days a week) training regime,
specifically tailored to me that measured my improvements over time, forced me to eat well and demanded that I do more than just ride (e.g., core and flexibility). It generally challenged me to the hilt, BUT I found it both rewarding and curiously pleasurable. I lost 4 kilos and (using the data analysis spreadsheets provided by Njinga) improved on all metrics by some 20-36%. I had regular weekly check-ins with Togo and always felt supported and informed.

The Pyrenees Challenge
Seven weeks later I rode up Col d' Aspin followed by Col du Tourmalet and did not die. I survived the whole trip cycling circa 100kms a day with a ton of climbing and LIKED it. I even won "most improved" from my psycho cycling buddies and
I did not (for once) come last on every climb.
Njinga helped to make this possible for me by rigorous attention to detail in multiple areas and the "ah ha" realisation that pacing, understanding your metrics, nutrition, hydration(!) and regular training can make you dominate what might once have been insurmountable.
I would not hesitate to work with the team at Njinga again for my next cycling challenge! The whole experience exceeded my expectations… 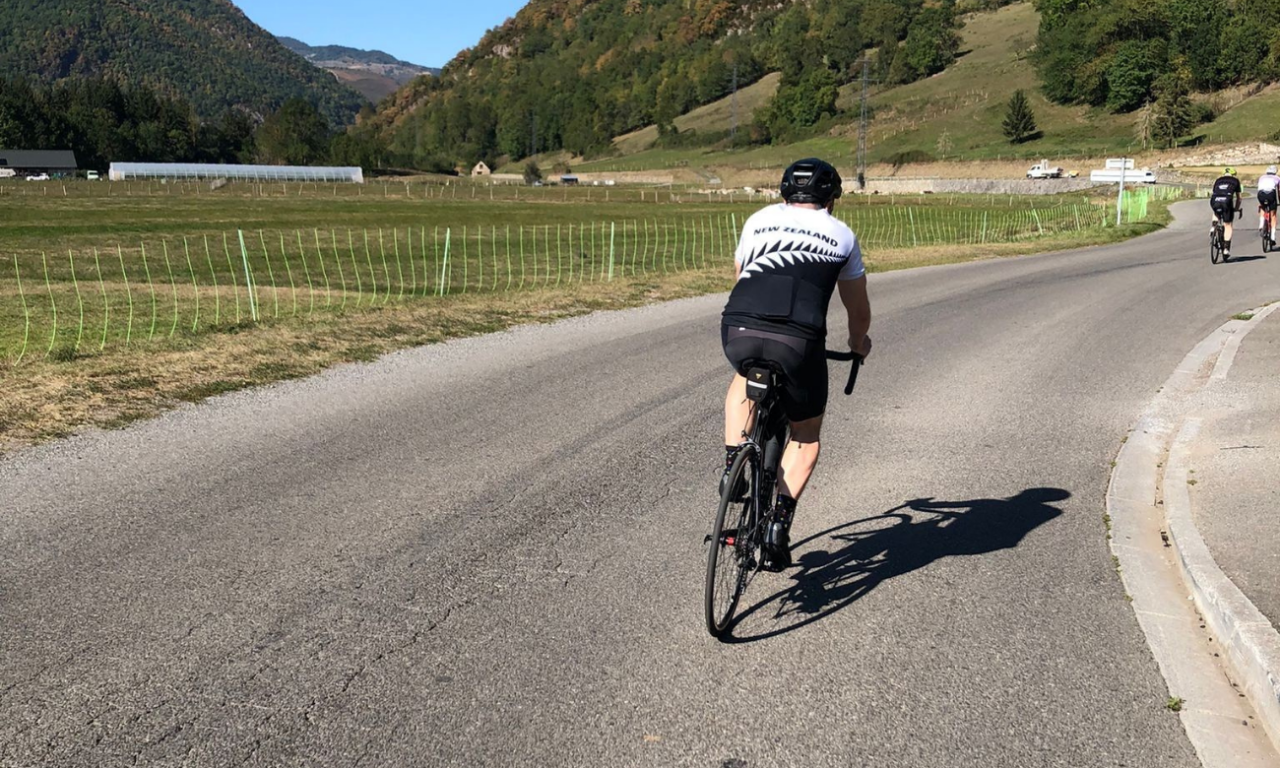 Justin cycling in the Pyrenees. 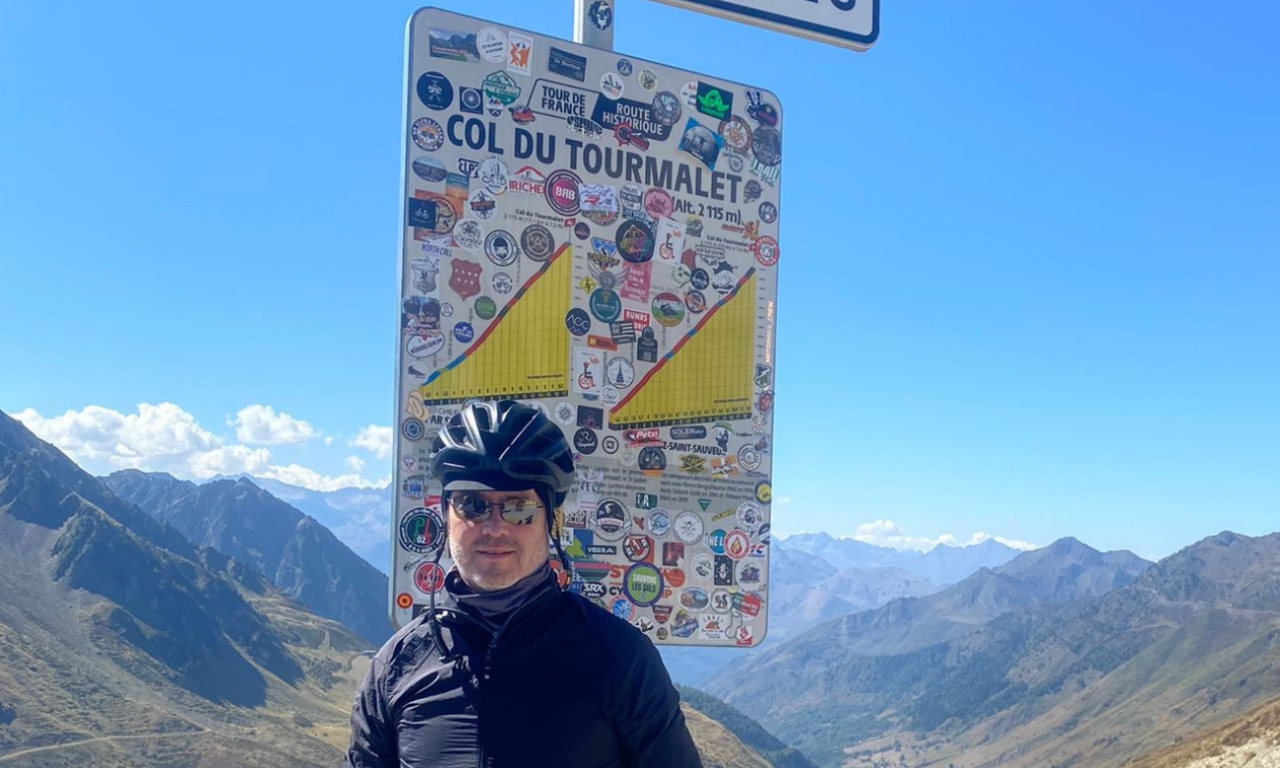 Justin having made it to the top of the 17km Tourmalet climb (and survived). 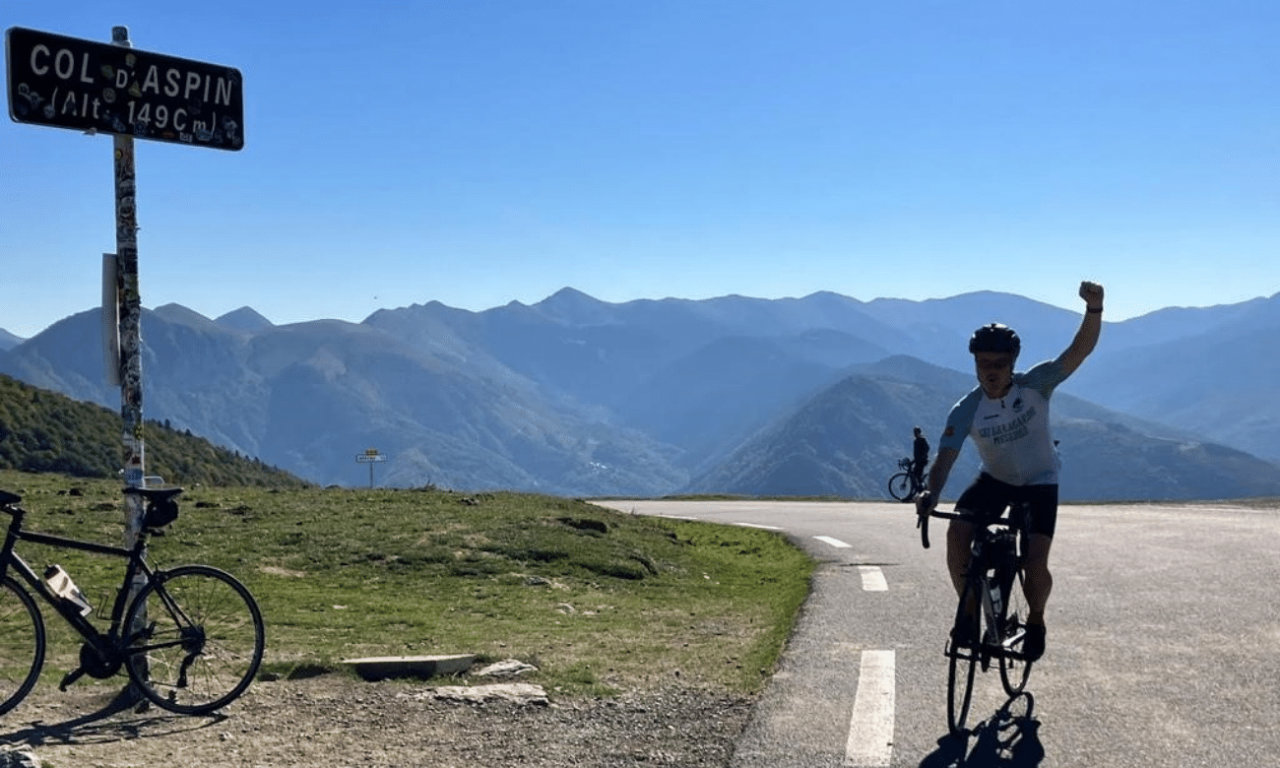 Justin at the top of Col Aspin feeling perky... 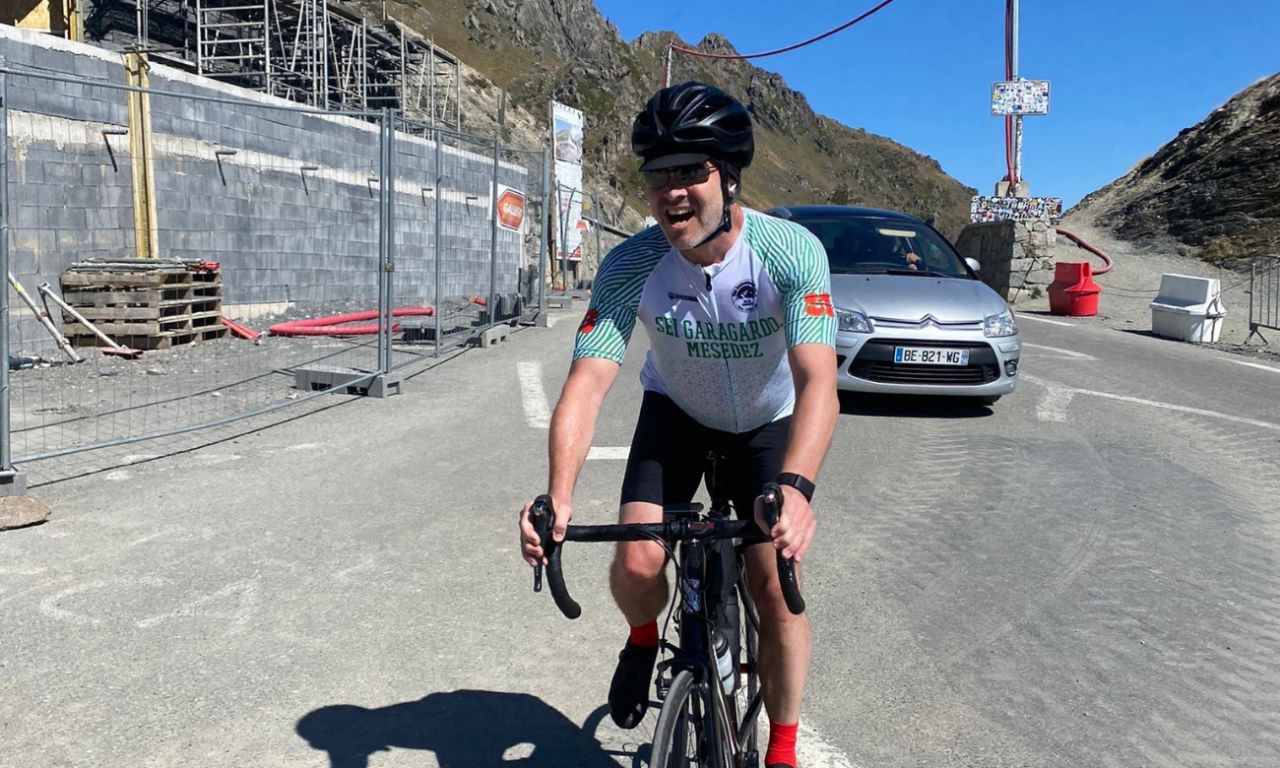 Justin making it to the top of Tourmalet. 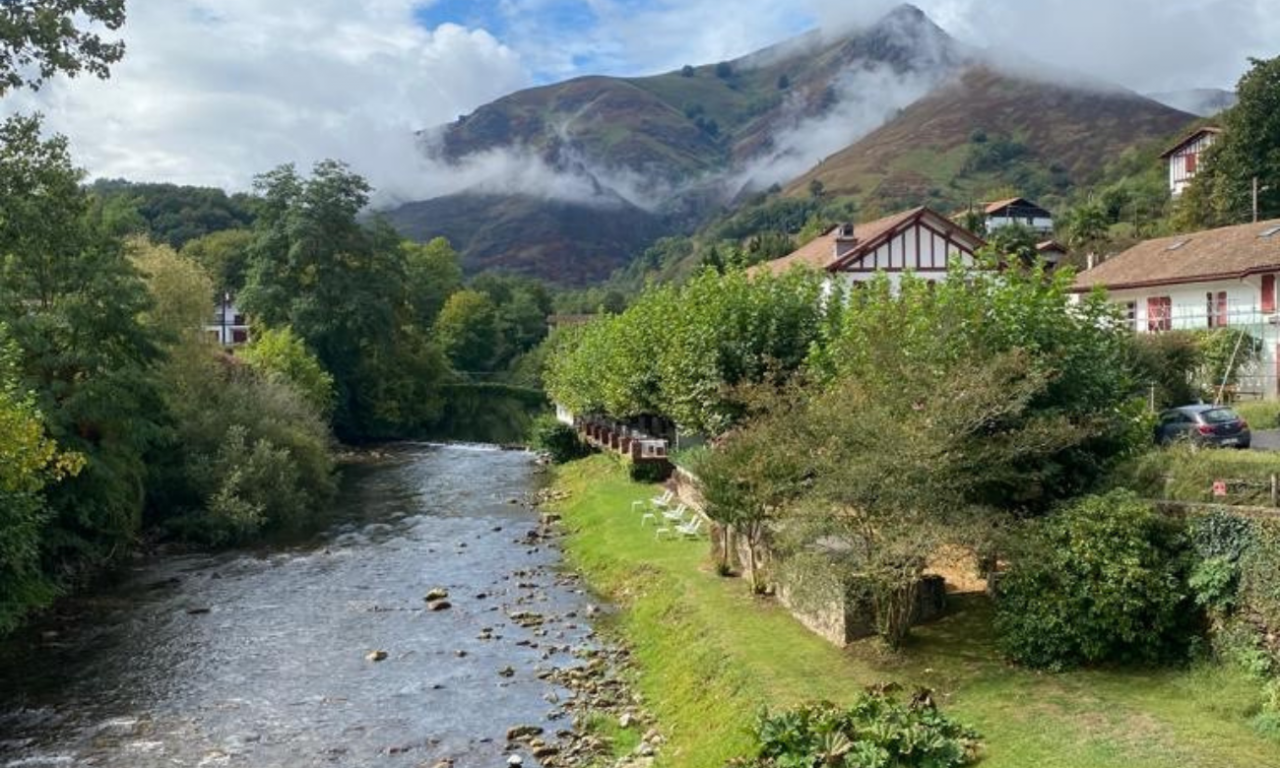 Beautiful scenery in the Pyrenees.

Are you looking for 1-1 coaching to help take your cycling to the next level?

Our bespoke personalised coaching and training plans are designed to suit your specific goals and built around your lifestyle. Benefit from weekly coaching calls and mentoring support via Zoom to keep you on track.

It's the best day I've ever spent on a bike so far. And I can't think of a better bunch of people to have shared it with.
WHERE IS KARMAN NOW?

Choose The Right Training Plan To Suit You

Improve every aspect of your cycling with our 1-to-1 coaching. Each plan is structured around your goals, needs and life - no one plan is the same.